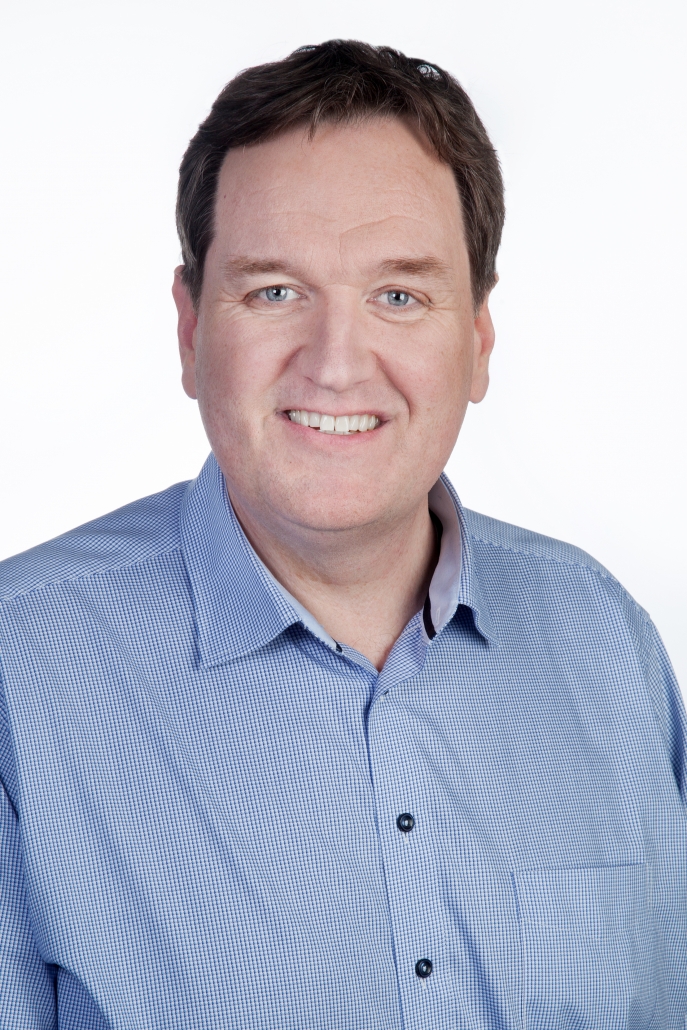 Friðrik Sigurðsson is born and raised in Húsavík, a beautiful old fishing village in the north of Iceland.
He has been married to Magnea Magnúsdóttir since 1998 and they have two daughters born in 1999 and 2002.